On Jan. 20, 2014, Forbes magazine named Divya Nag the youngest person on its list of “30 Under 30” brightest stars in science and health care.

“Divya Nag is attacking one of medicine’s biggest problems: the fact that most human cells – like those in the heart and liver – die when you keep them in a petri dish." Forbes said. Nag has helped invent a new technology that can turn adult skin cells into stem cells, which could someday be used to replace heart tissue that dies during a heart attack.  Read the full SacBee article here

Divya couldn't be at STEM Expo - and has graciously sent this letter to share with all particpants in February of 2014:

I really wish that I could be with all of you today. It would have a real treat to be among students, teachers, mentors, parents who recognize the importance of encouraging STEM. I was fortunate to be someone who was the recipient of such enthusiasm when I was growing up in Sacramento. I was an avid participant in all of the Sacrmaneto Regional Science and Engineering Fairs, and even made it to the International Science and Engineering Fair two years in a row.

I love what STEM Expo is doing as an alternative to the typical county science fairs. It's a great opportunity for everyone in here to interact with others who share your passion for the sciences! Look around you in the room. These are individuals who I would encourage you to embark on scientific discoveries with, test new hypotheses with, and who knows... one day maybe the person sitting next to you will be the one you make a great technology with.

My journey through the sciences started in a very similar way. I started doing research at UC Davis in a nanomaterials lab as a sophomore at Mira Loma High. I became so engrossed in the scientific process that I spent every single day after school in the lab. It was a remarkable experience!! My love of science ultimately got me admission to some great schools, MIT and Stanford being the two I was most torn between. Both of them met my criteria of being a place where the people surrounding you are much better than you. That way you can constantly be challenged, learning and growing.

I ultimately chose Stanford, and again got involved with research on campus. This time it was the the field of stem cell biology and regenerative medicine. I, once again, fell in love with the process of conducting research and running tests to see whether my hypotheses were correct. In just two years I had 17 publications - more than most people have even after doing a 6 year PhD program.

My scientific curiosity and love of STEM has ultimately led me to start a biotechnology company out of the research I conducted at Stanford. The company has now successfully raised Series A and is going to make it faster and cheaper for life saving drugs to help patients.

I hope today is the start to a wonderful scientific journey for you all, as it was for me when I was sitting in a similar position to each of you.

Although our events are run completely by volunteers, there are significant costs involved. In order to provide free registration for all students, we need financial assistance!

If you would like to know more about STEM Expo, or have any questions about what we do, please contact us we'll get back to you right away! 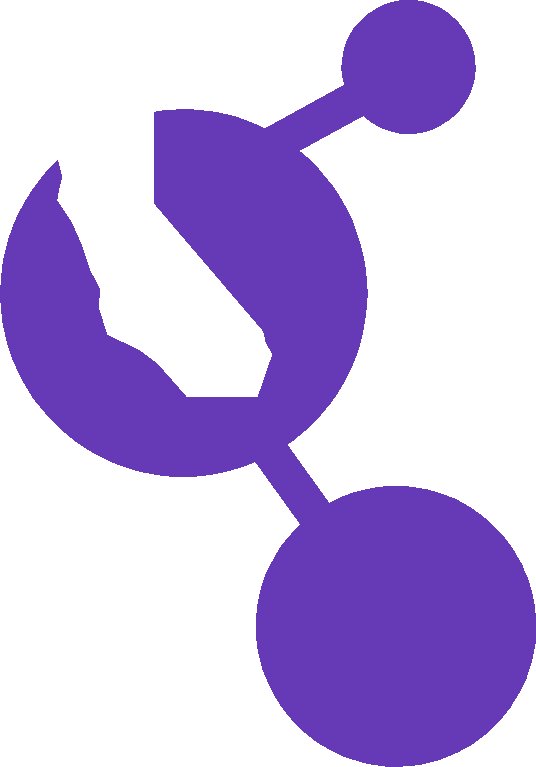 STEM Expo Is Proud to be the Official Placer County Affiliate for the
California State Science Fair.

There are currently no upcoming events listed in our calendar. If you would like to add one, please contact us!